$15.95
SKU: 9780764962677
Wolf Kahn (American, b. Germany, 1927) is perhaps America’s foremost colorist. He uses landscape painting as a base from which to explore startling, improbable, yet harmonious interactions of vivid hues, which often evoke subtle sensory pleasures—the cool shade and scent of the forest understory, the sunlit glow of a florid meadow, the rustling of autumn leaves underfoot, the tranquility of an abandoned woodlot. Kahn is a member of the American Academy of Arts and Letters and has been honored with Fulbright and Guggenheim fellowships. His work resides in the permanent collections of many prestigious museums, including the Metropolitan Museum of Art, New York, and the Museum of Fine Arts, Boston. This notecard assortment features four of Kahn's luminous creations. 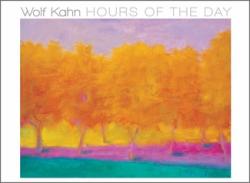 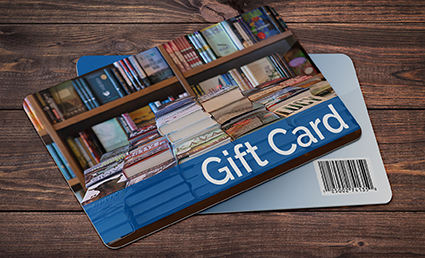